“An American Christmas,” written by Bettina Bush and Evan Hornsby, pays tribute to the holidays, family and patriotism. The song inspired the launch of “Honor Your Heroes,” a social media campaign designed to honor heroes in all walks of life. The single has been released this year in honor of Bettina’s dad, Charles V. Bush.

Listen, it speaks for itself.  God Bless.

Cradle To The Grave | BUY on iTunes | View Lyrics

Bettina hit #2 on the Billboard charts with this song about family, which she co-wrote and produced with Bruce “Automatic” Vanderveer.

She Is | BUY on iTunes

With “She Is”, Bettina captured the American Idol Underground Title and shot this beautiful music video directed by Armando Valdes-Kennedy.  She co-wrote the song as a tribute to her parents’ 40+ year marriage, and the natural authenticity resonated with fans.

Looking great! Both you and the #porsche! twitter.com/DrTanyaAltmann…

Check out the latest episode of the STEAM Team! This time they hop aboard a @DisneyCruise to learn about #celestial… twitter.com/i/web/status/1…

These two have yet to find a red carpet they didn’t love! @Sony @goodplusfdn pic.twitter.com/n5t8ZF4DDA

In our latest #MotherhoodCorner video, we take a @Disney cruise to Alaska. Fun, educational and a great value!… twitter.com/i/web/status/1… 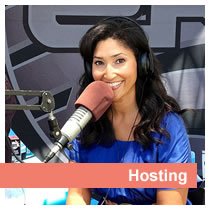 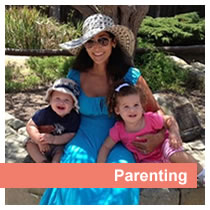 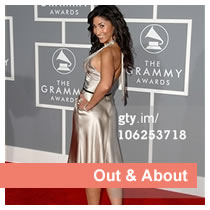 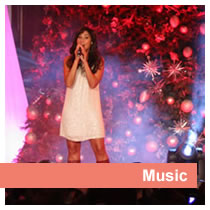 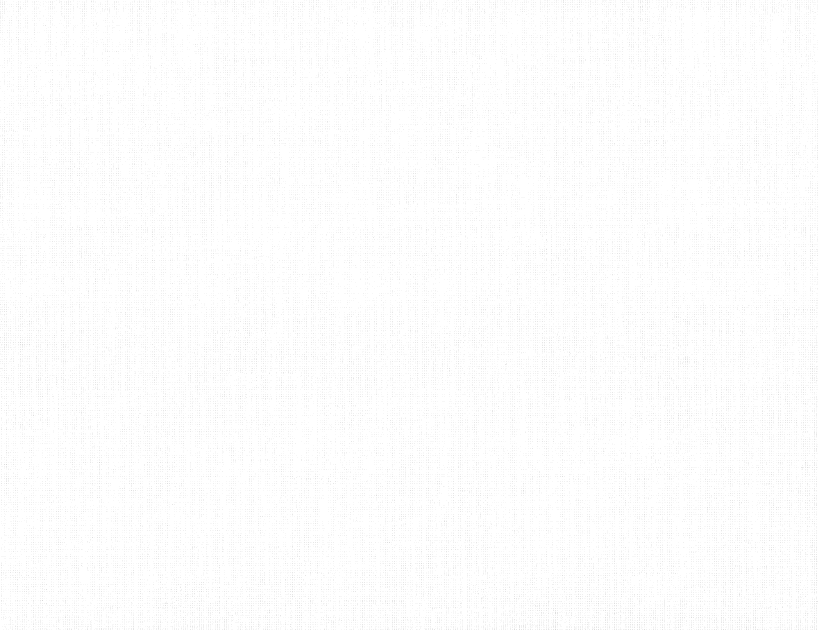